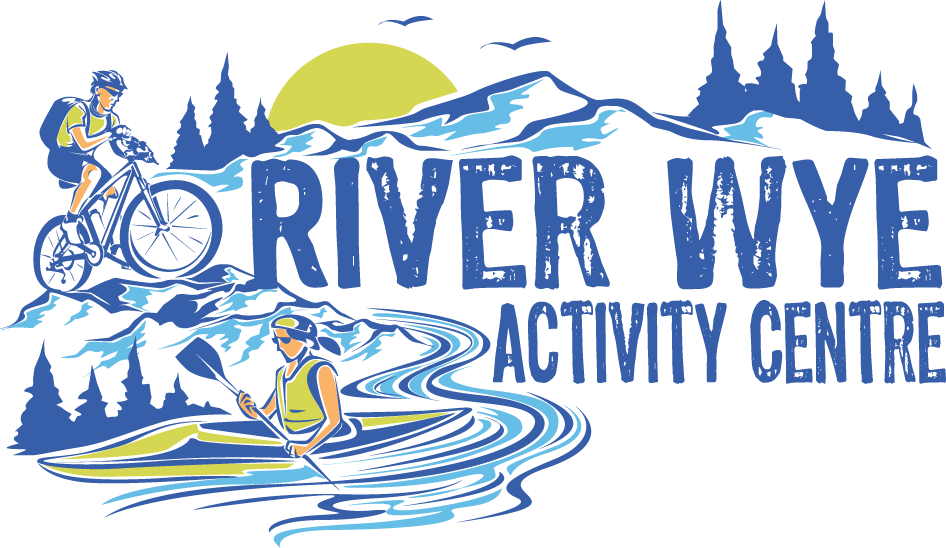 The history of Glasbury House as an Outdoor Activity Centre dates back to 1963. However,  photographs and documents in the house that give a glimpse into its past further than that.

Glasbury House was first built sometime in the mid eighteenth century as far as records show. It was home to several families over the years, one of the first being the Hughes family from 1738 until 1848.  The Papendiek family followed who then married into the Vulliamy family. The Vulliamy’s were famous clockmakers in the 18th and 19th century and then also well known architects in the 19th and 20th centuries.

Glasbury Outdoor Education Centre was run by Redbridge Council for over 50 years. The centre provided outdoor activities for over 1,800 pupils per year from schools in London and surrounding areas.

The future of Glasbury

The centre was closed in 2015 due to lack of funding, and stood empty until April 2019. This is when Rob and Claire Finley purchased the property, renaming it the River Wye Activity Centre. Now the centre is open it is able to provide outdoor activities to schools, corporate groups, friends and families once again. 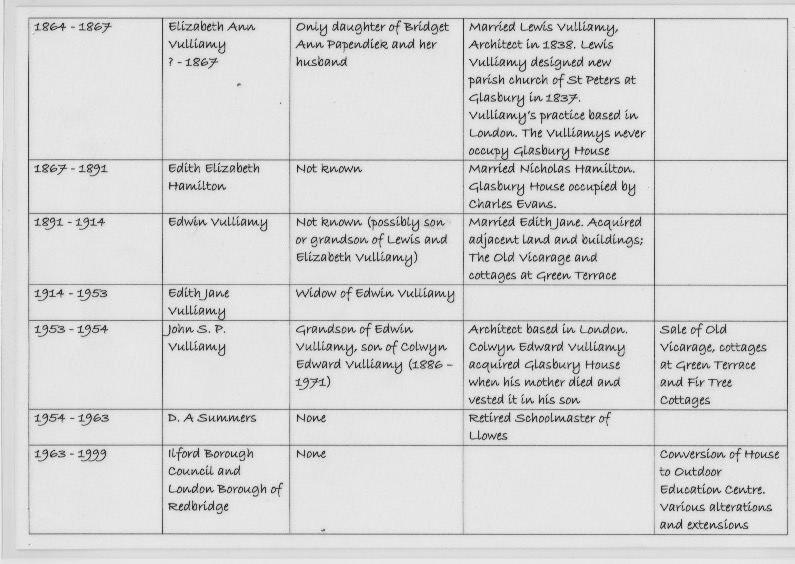 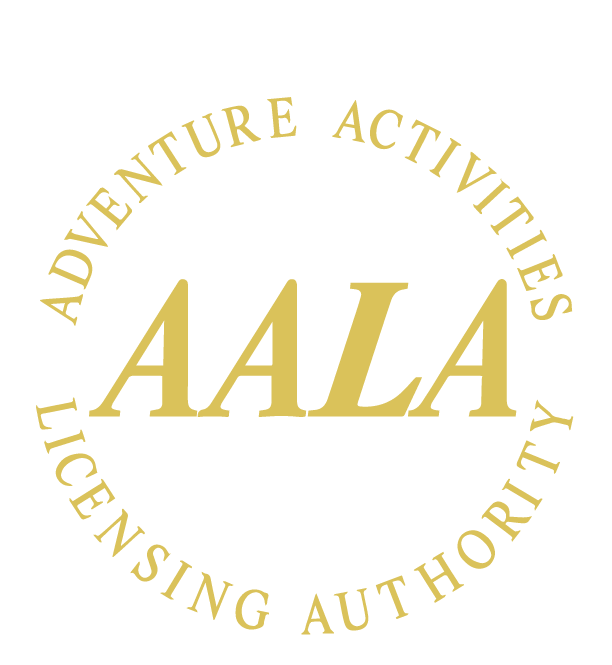